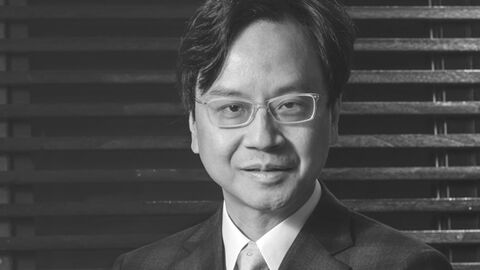 Prof Dennis Lo is the Li Ka Shing Professor of Medicine of The Chinese University of Hong Kong (CUHK). His research interests focus on the biology and diagnostic applications of cell-free nucleic acids in plasma. In particular, he discovered the presence of cell-free fetal DNA in maternal plasma in 1997 and has since then been pioneering non-invasive prenatal diagnosis using this technology. This technology has been widely adopted in over 90 countries.

He has also made many innovations using circulating nucleic acids for cancer detection, including the screening of early stage nasopharyngeal cancer.