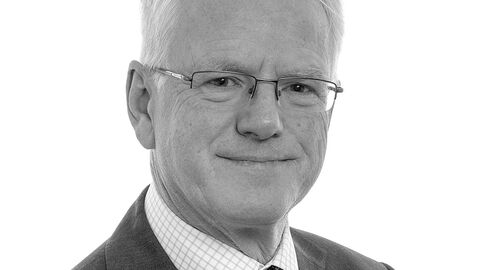 Patrick Maxwell is a clinician scientist and in 2012 was appointed Regius Professor of Physic and Head of the School of Clinical Medicine at Cambridge.

He has been centrally involved in a series of discoveries that have revealed how changes in oxygenation are sensed, and how genetic alterations cause kidney disease.  He holds Wellcome Trust and NIHR Senior Investigator Awards and has a research group in the Cambridge Institute for Medical Research.

He is a Fellow of the Royal College of Physicians and the Academy of Medical Sciences.